I managed to get down to the shop to do a little bit of work.  This was a short session, but I knocked out some needed things to get done.  I did manage to capture it on a timelapse, so heres that short video: 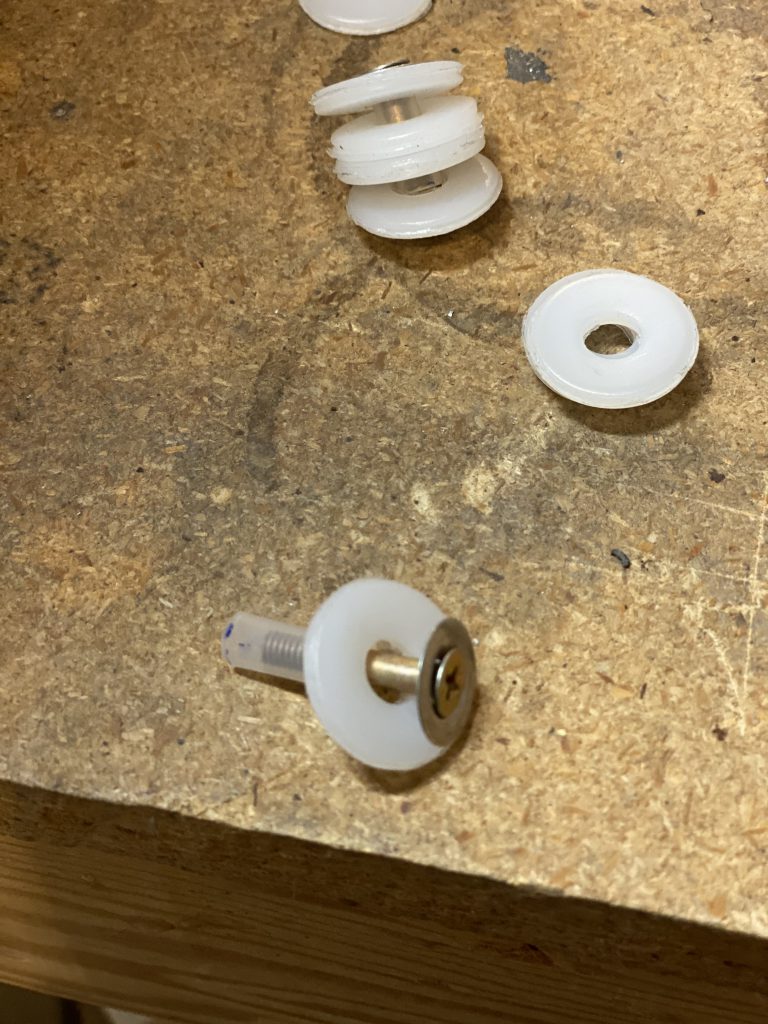 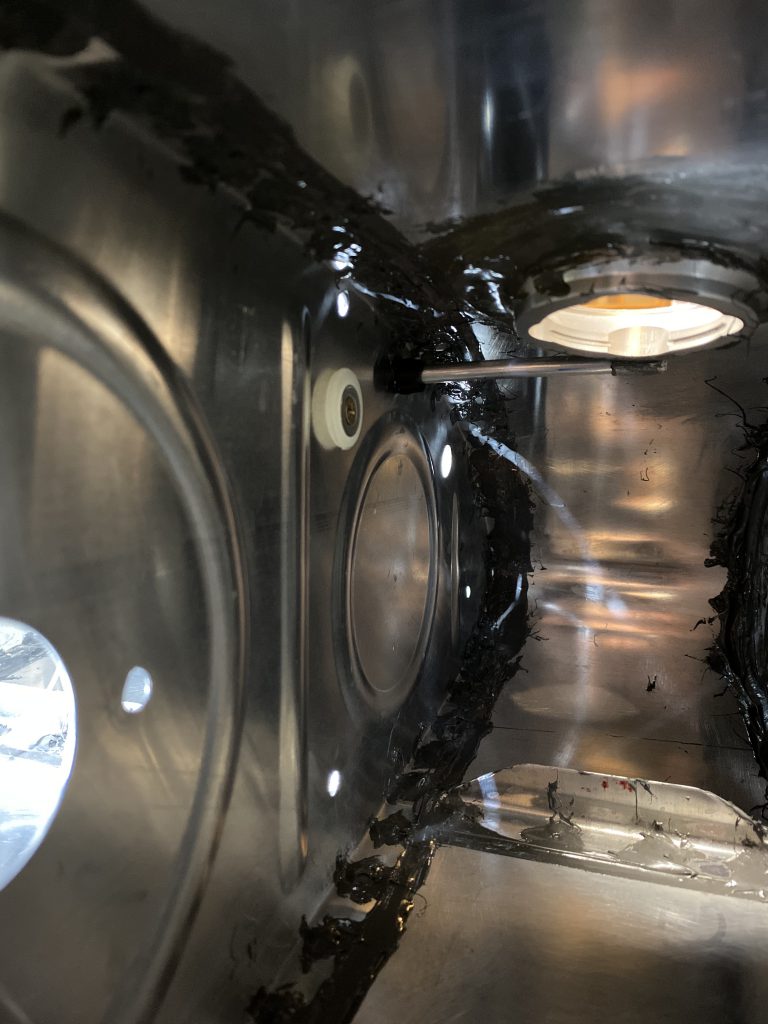 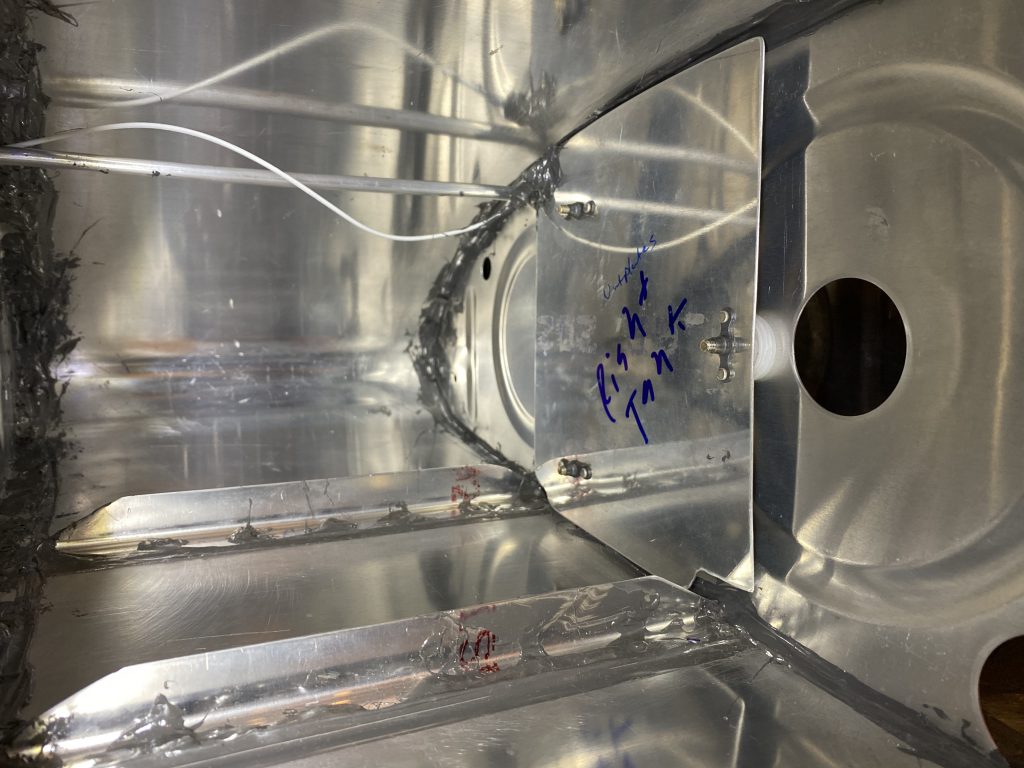 Then I worked on spinning the wire around the vent tube per the instructions to keep it from dangling.  I got a few nice spirals on each of the bays, and then moved on to the rest of the work.  I wanted to test fit the access plate, and finish riveting it up.  So. I mounted the inboard rib and clecoed it in place, and finger tightened the vent tube connection.   Then I grabbed the access plate and installed the fuel pickup tube finger tight, and the float fuel level sender to make sure everything was in the proper orientation. 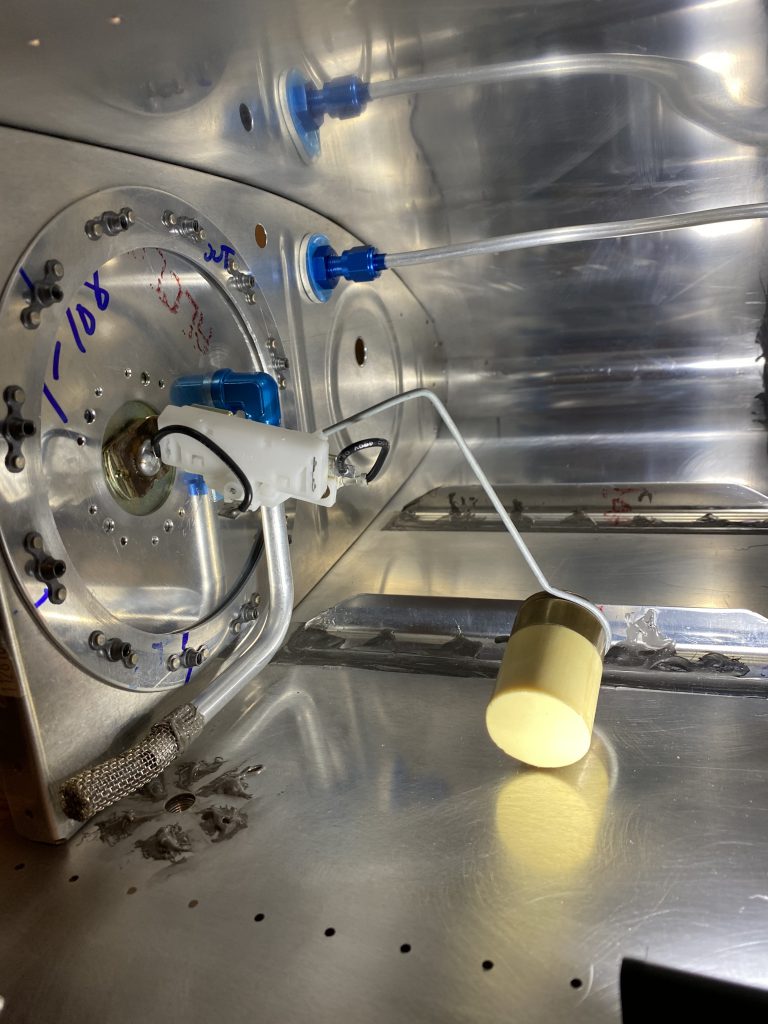 Notice that the fuel pickup is NOT resting over the tank drain hole.  This is per the recommendations so that the pickup tube doesn’t block the operation of the plunger on the tank sump when it gets installed.   You’ll notice in the photo above, there are not nutplates on the T-708 access cover plate for the float sender to be mounted with.  I wanted to DOUBLE check my oritentation before riveting it.  So, I marked the access plate and pulled out the K1000-8 nutplates and some AN426AD3-4 rivets.  I used my microstop countersink to do the countersink for these rivets, on the OUTSIDE of the cover.  This will assure that the fuel sender has a nice flat surface to mount against, when the sealant is applied.

Once I had the rivet holes countersunk, I clecoed on the K1000-8 nutplates, and used my squeezer to set them nicely, making sure that outside surface was completely flush. 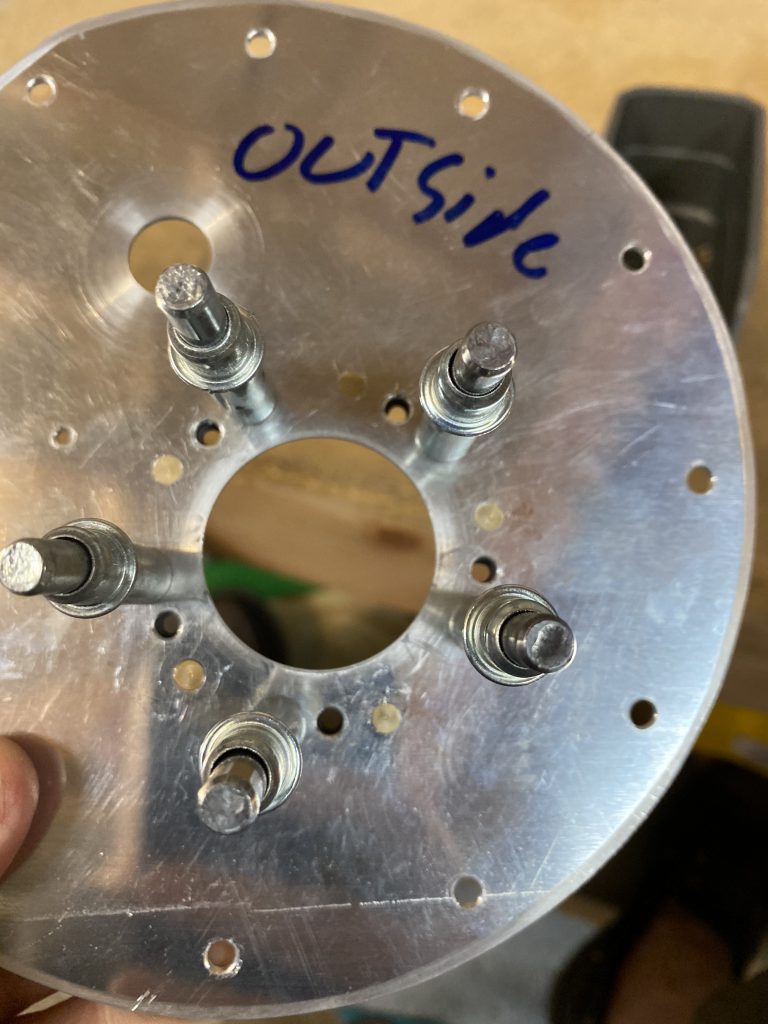 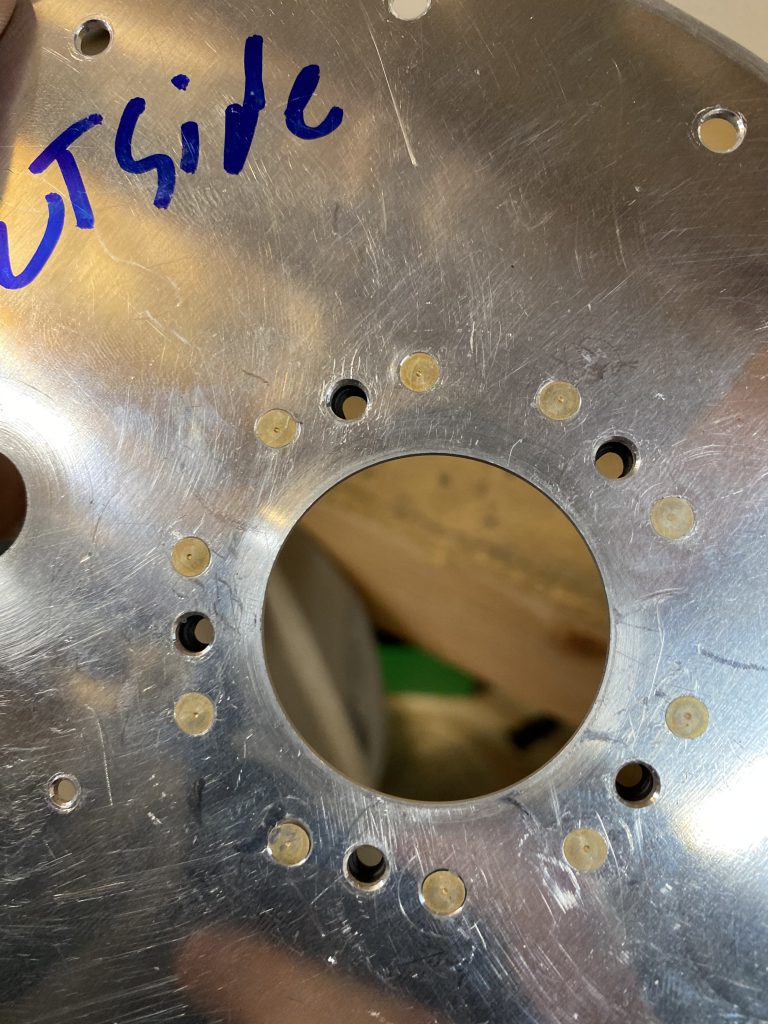 And that wrapped up this build session.  I went ahead and ordered another quart of fuel tank sealant. I am going to need it for the other tank.  It should ship out by the end of this week.  I am also still waiting on my other Van’s order to arrive, which has the fittings for the fuel return line.  Hopefully it will be here this week and I can get that inboard rib sealed and riveted on!  I also placed an order with McMaster Carr for some hex head screws instead of the phillips head AN515-8r8 screws that Vans supplies.  These are used to attach the T-708 access cover plate as well as the float style fuel sender.  The hex heads make them MUCH easier to remove in the future, and they are completely stainless.  These came recommended by other builders, and they were cheap.  I got two boxes of 25 for around $8 shipped!  Here is the link to McMaster Carr if anyone is interested in buying the same:  https://www.mcmaster.com/92185A194/