I did a little work on the W-721 flap braces and W-724 aileron seals tonight.  I had match drilled them to the spars and skins in a previous session, so this session I focused on deburring the holes, edges and getting them ready for priming.  Here are the time lapse videos:

I started out by removing the parts from the wings, and then deburring all the holes in them.  I did the Flap braces first, as they had a lot of lightening holes that needed debured as well. 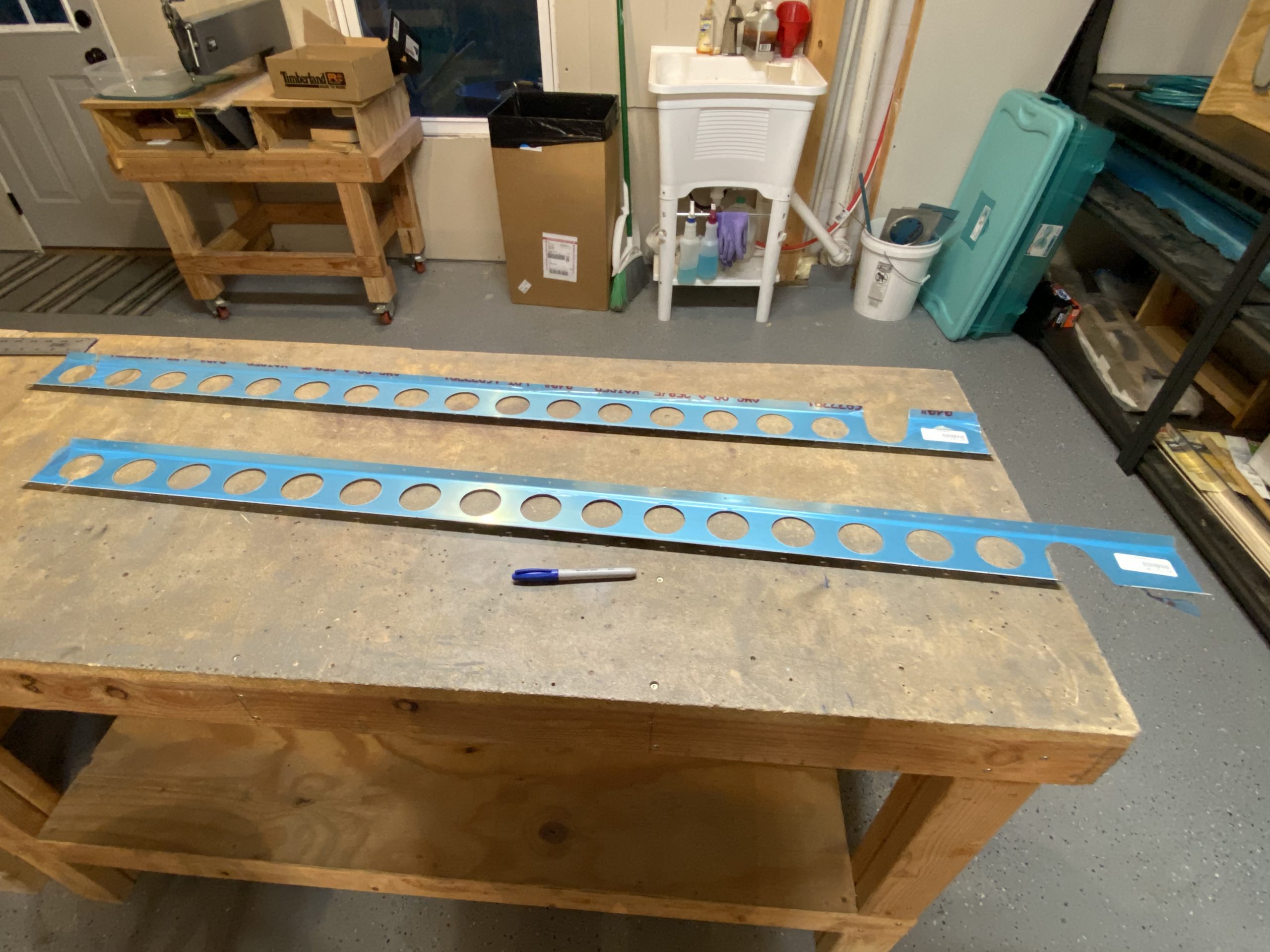 After I had the holes deurred, I needed to trim off a small section of the flap braces, per the plans.  Vans put notches in the braces similar to the stiffeners for us to use as guides for our cut lines.  I used a straight edge and marked my cut lines. 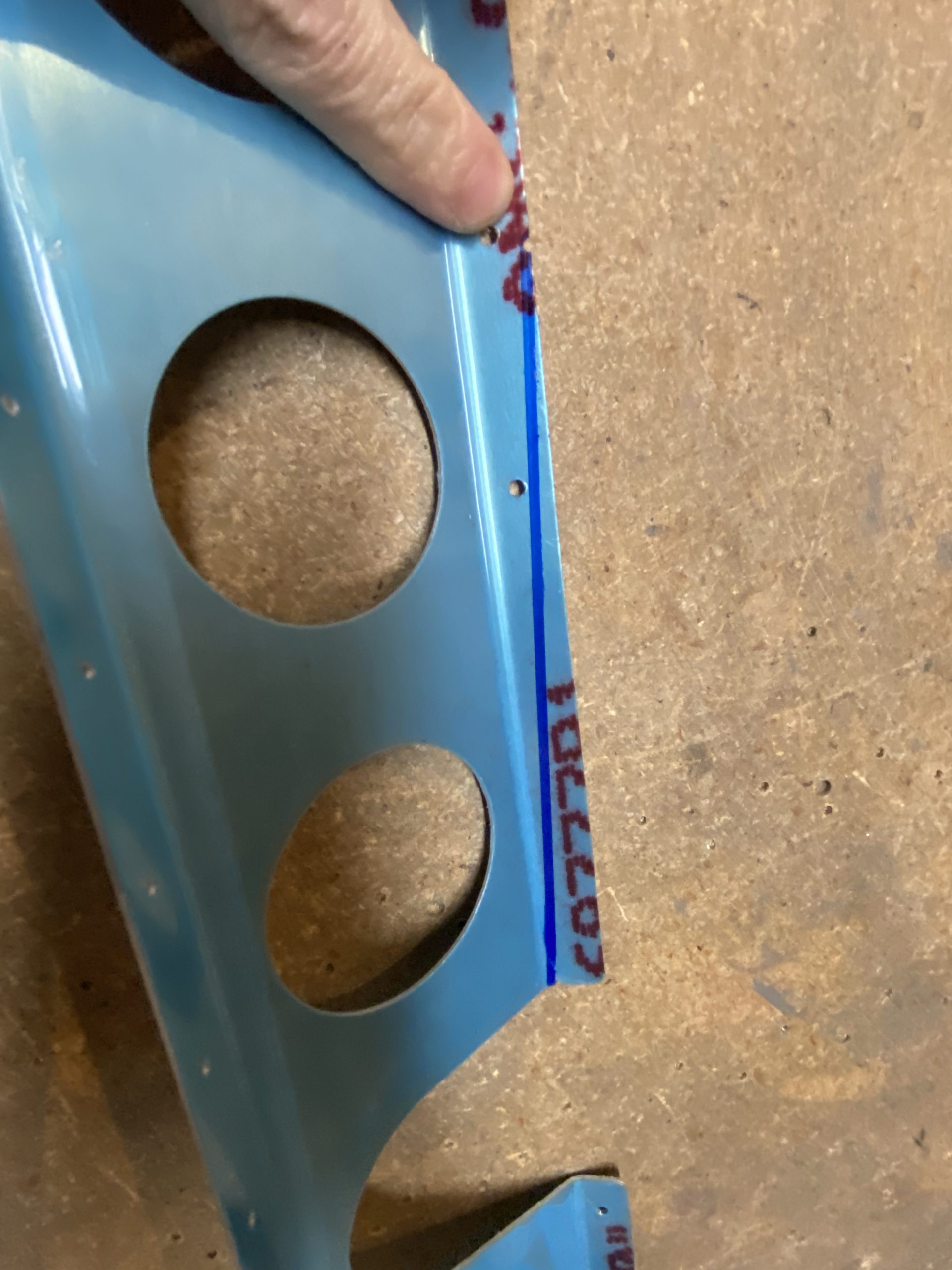 Then I used aviation snips to cut off the little piece making sure to follow that cut line.  There is not much clearance on one of those rivet holes, but folks have reported Vans is aware and tells builders to either skip it or build on and rivet that hole as it won’t affect much where its at. 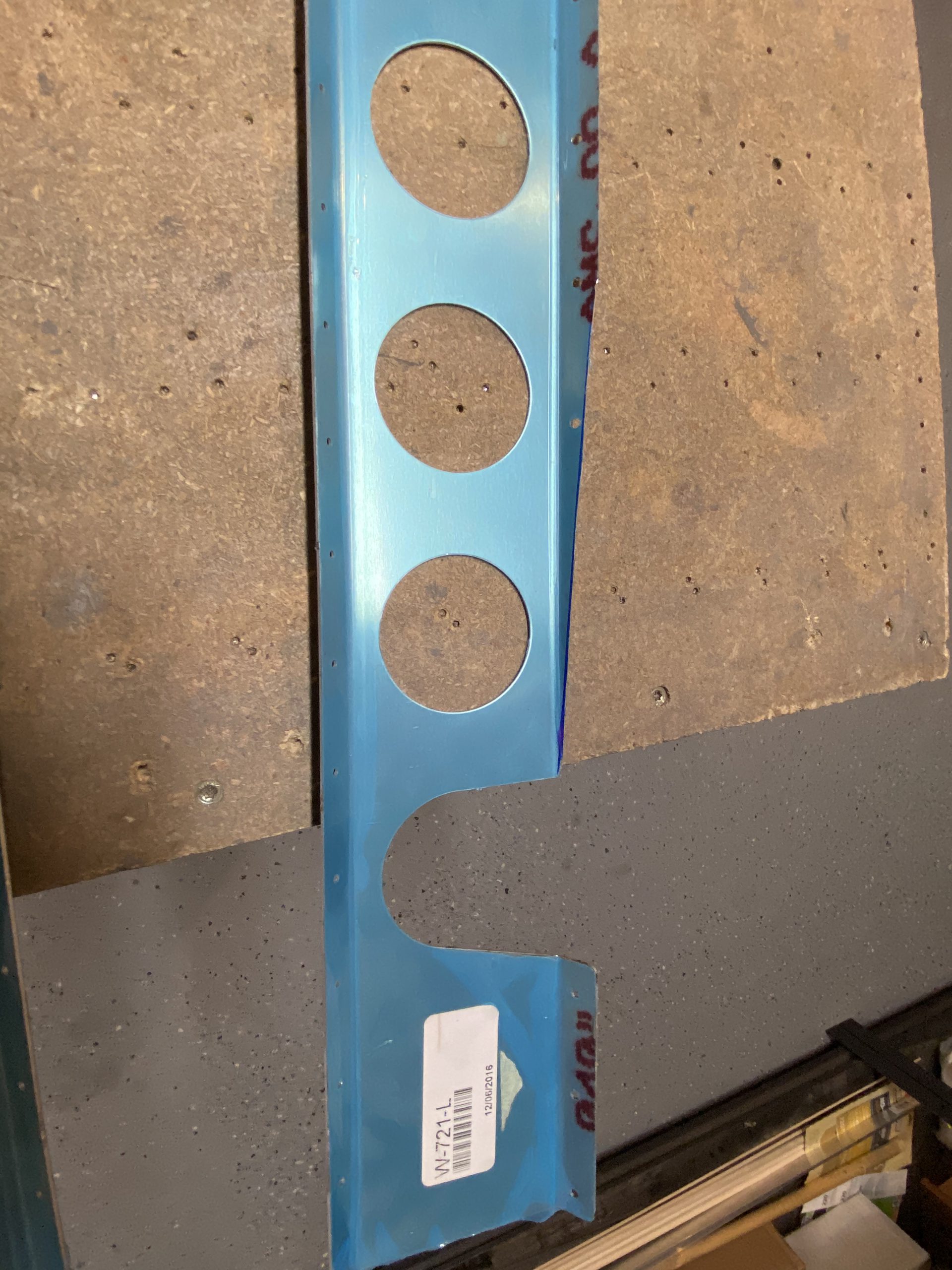 After I had them trimmed, I deburred all the edges on my scotchbrite wheel, and the removed the plastic from both flap braces.  They are ready for scuffing and priming. 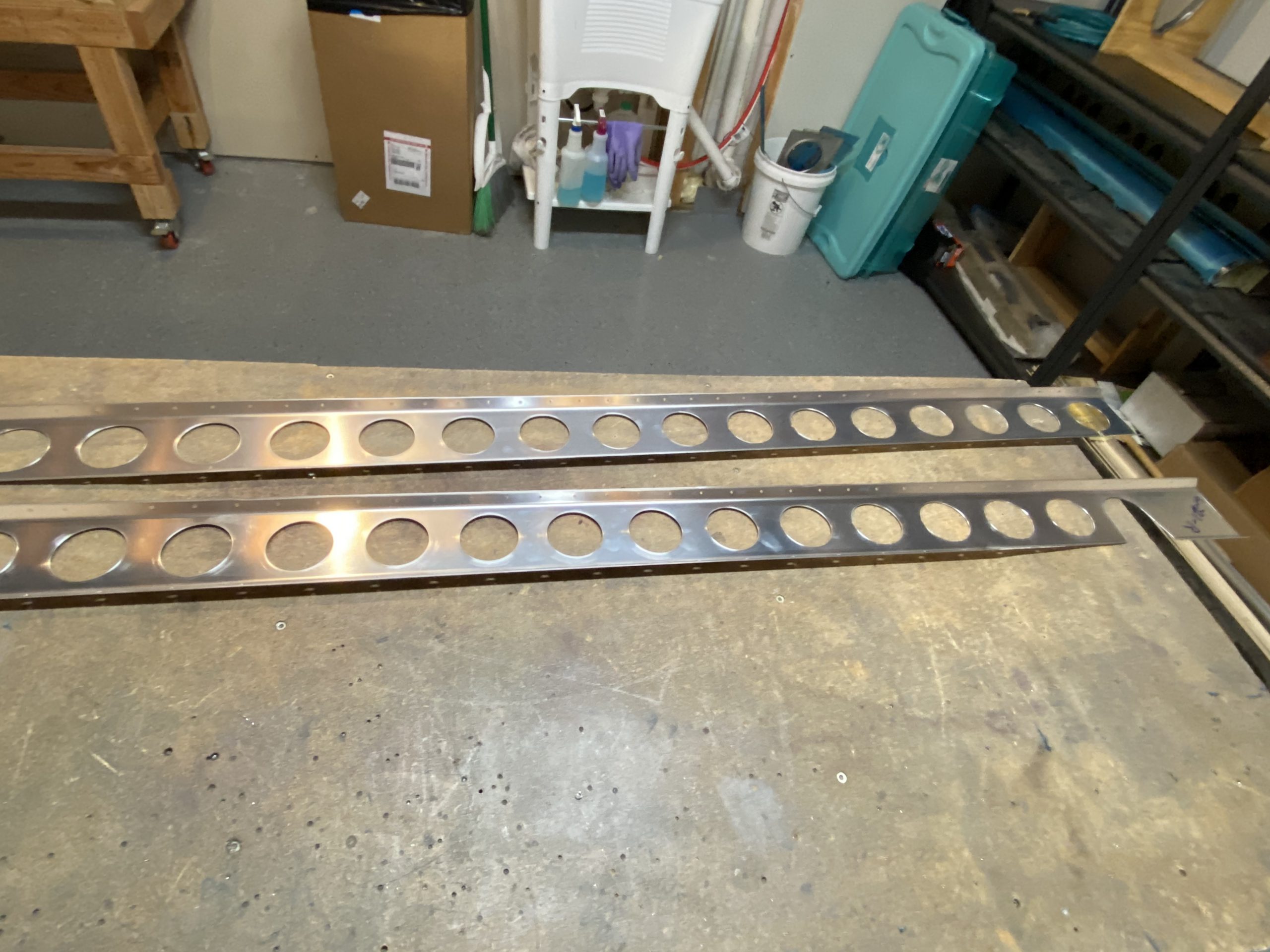 Next up was to deburr the holes and edges on the aileron seals, and remove the plastic from them as well.  These went quick, theres fewer holes snd not lightening holes that need attention with scotchbrite.  After this short work, they were added to the priming pile. 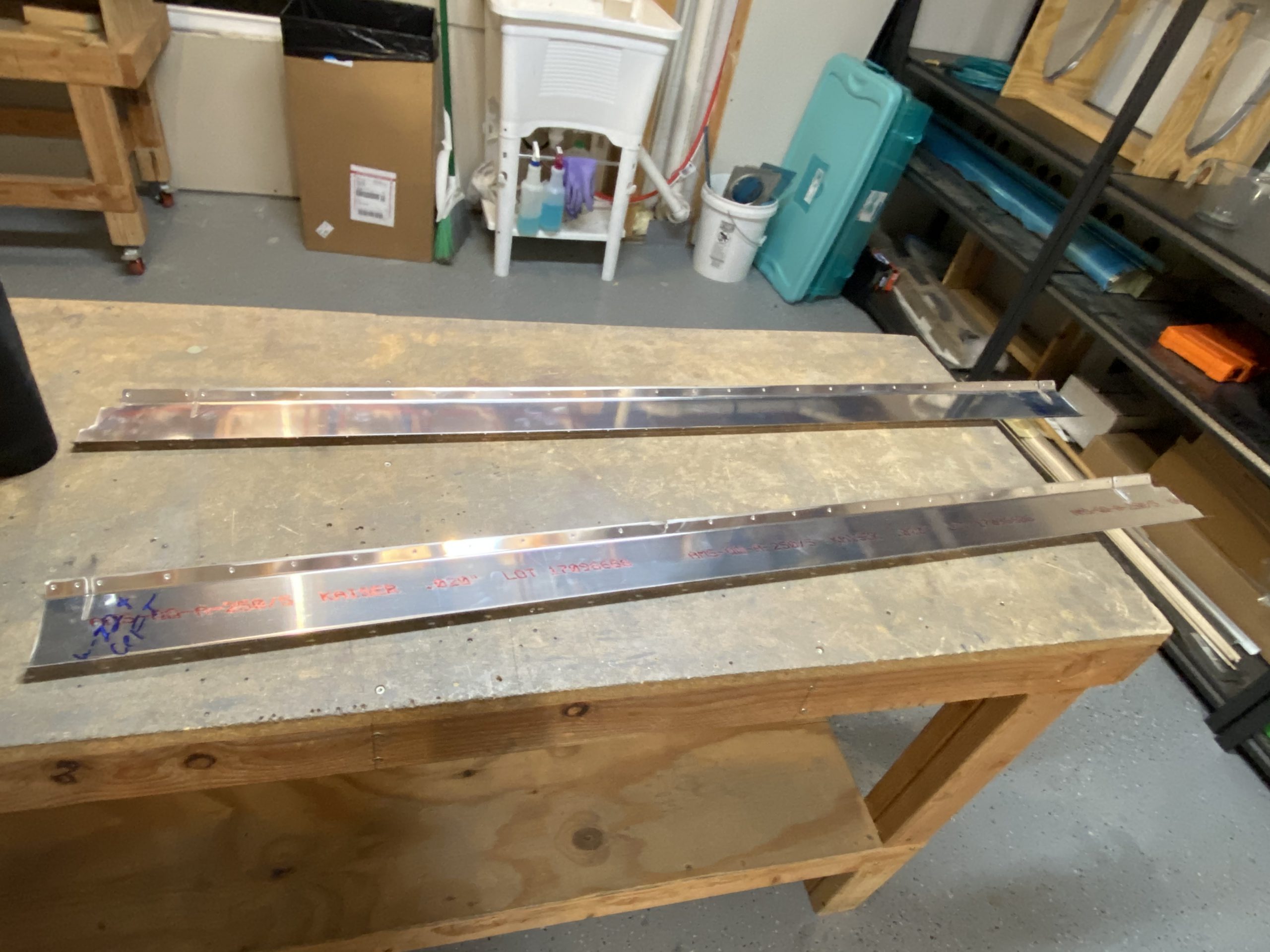 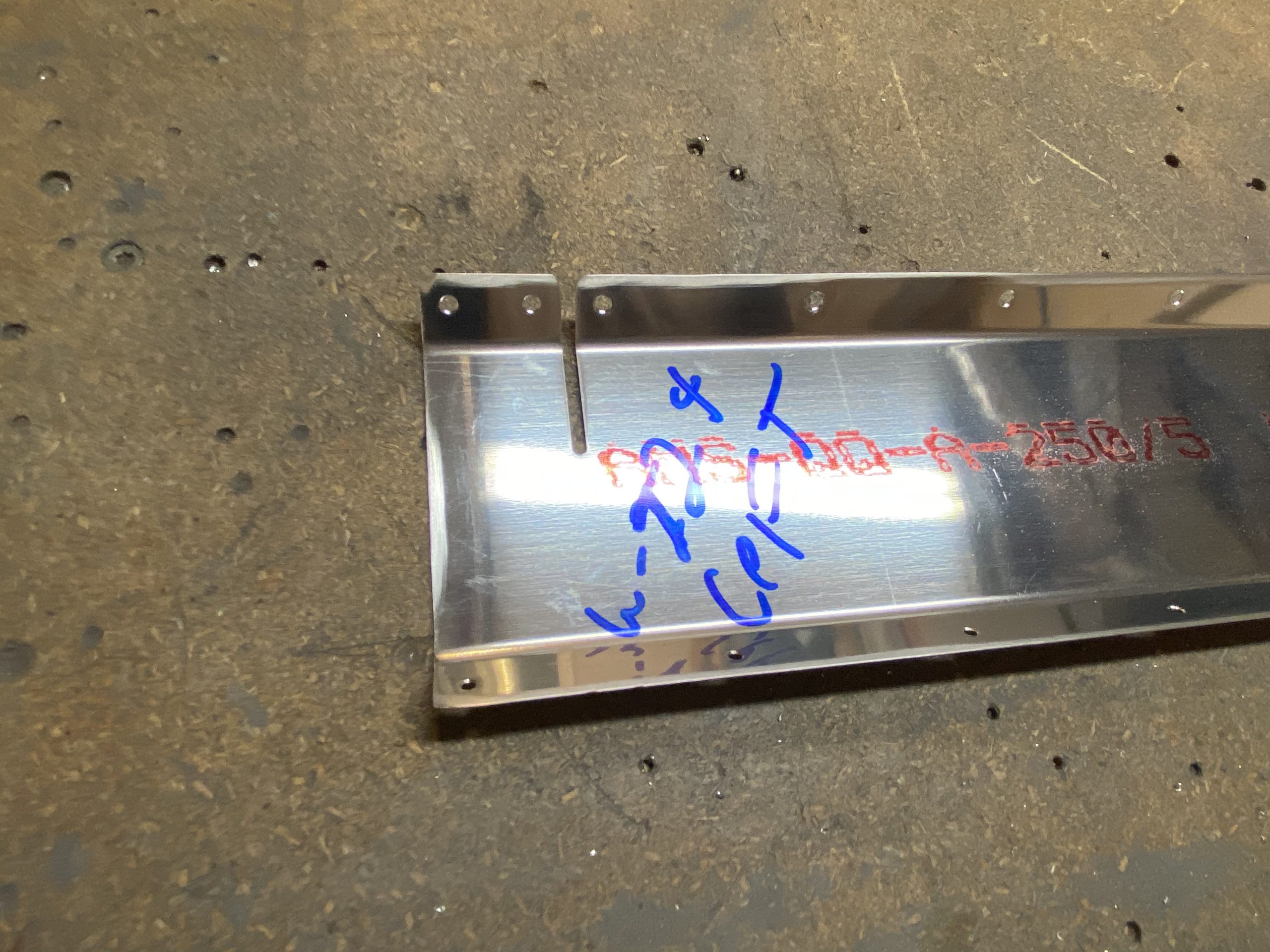 I am going to prime the aileron brackets in my next priming session, so I needed to mask off the bearings really well to prevent paint from getting in them. So I spent a few minutes masking them off and trimming the excess.  They are also in the “priming pile”, so it looks like my next build session will probably be either a priming session, or I’ll deburr the edges on the bottom skins. 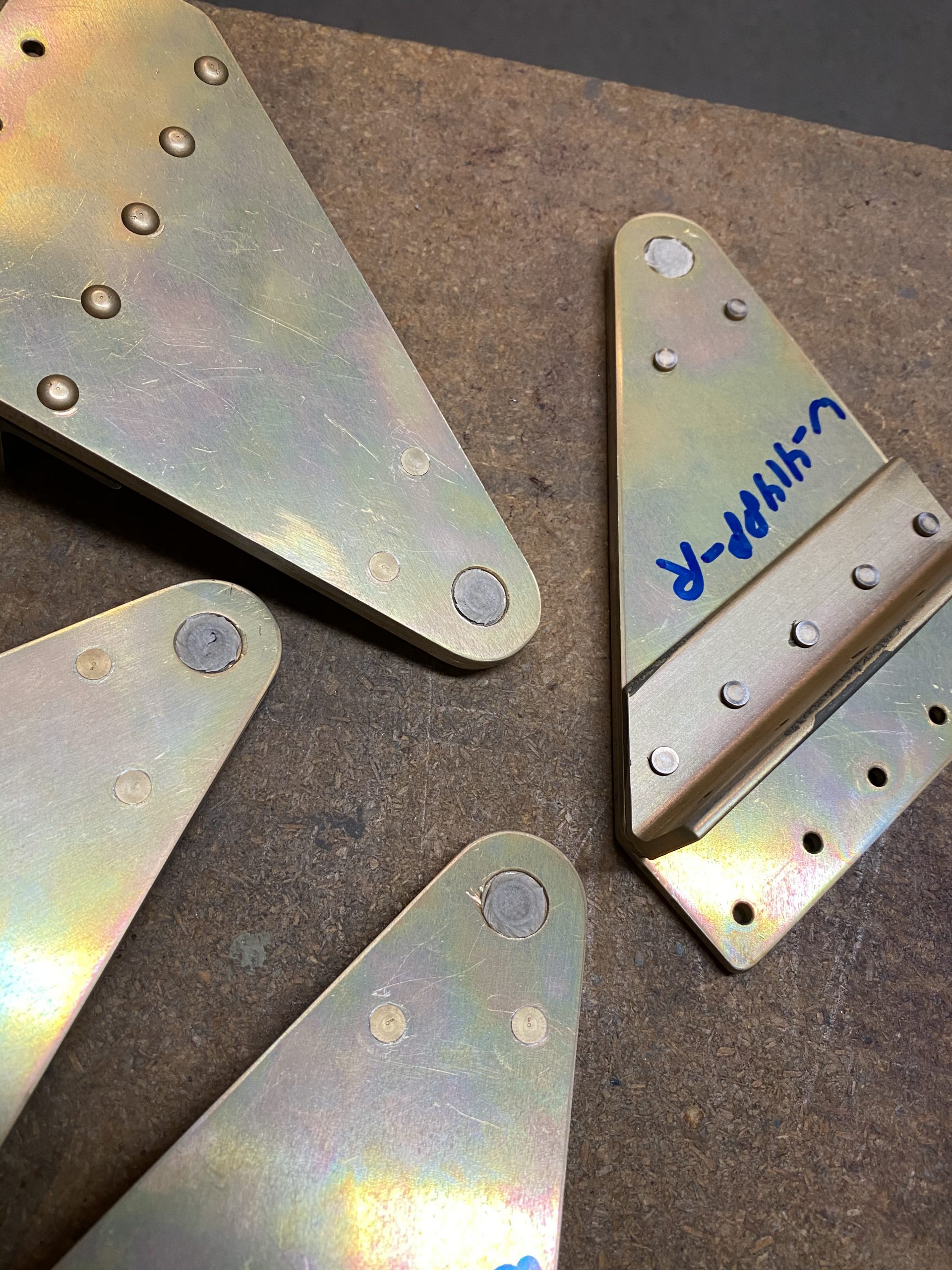 Thats it for tonight. Quick session, and quick update.