Well, time to get back to work.  After passing my checkride, I have decided to get back to work on the RV-7.  I need to get the right wing stand finished up and the right wing mounted in to it, then I can free up some space in the shop and start on my tanks.  I started by mounting the posts for the right wing stand to the ceiling joists and bolting them in to the concrete the same way I did for the left stand.  For the details, see that post here.  Once I had the mounts plumb and square, I bolted on the wing stand hardware and got it all leveled up. 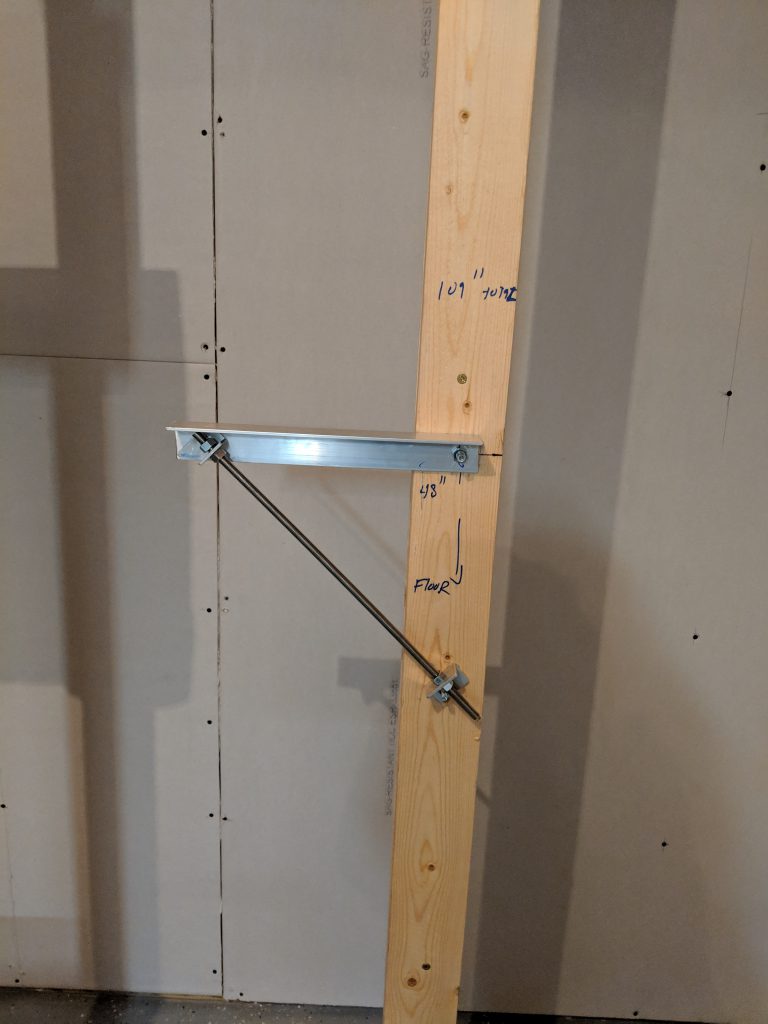 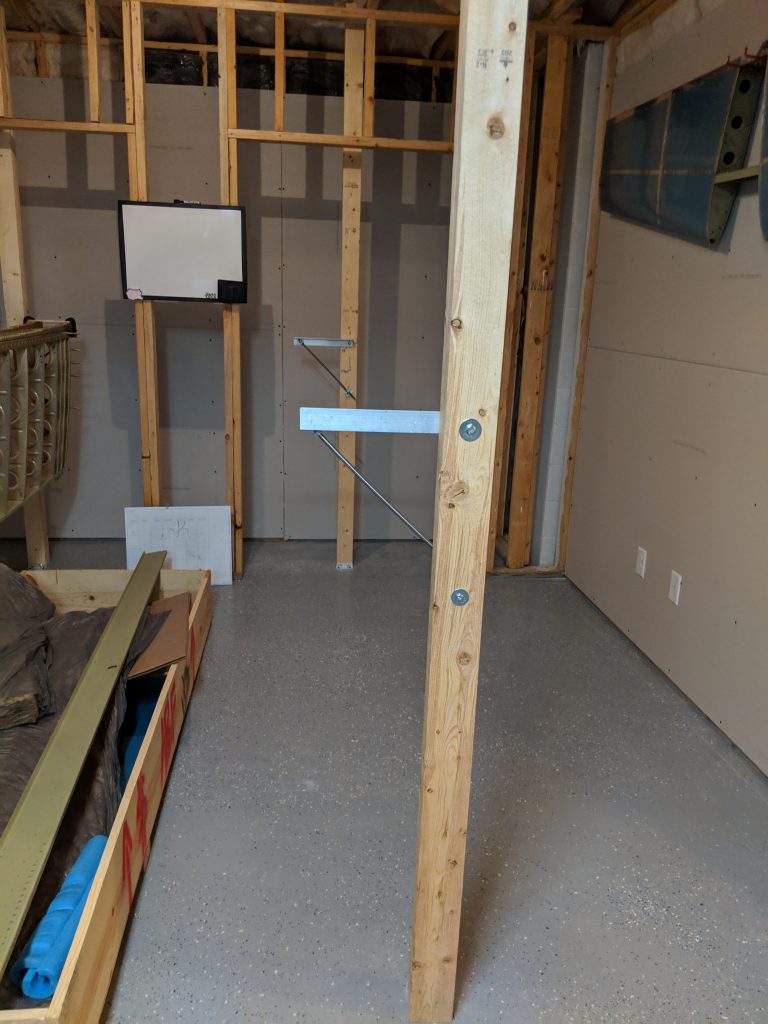 The wing stand is ready for the wing! Given that didn’t take as long as what I had thought, I decided to press on and do some more work.  The next step was to get the ribs riveted on to the main spar.  Just like the left wing, this starts out by laying out all the ribs, and then making sure I get them in the right stations.  The odd thing is since the plans are only for the left wing, we have to transpose everything for the right, but its easy enough.  Once I had all the ribs laid out and confirmed, I clecoed them on to the main spar and then clecoed on the rear spar to make sure everything lined up correctly. 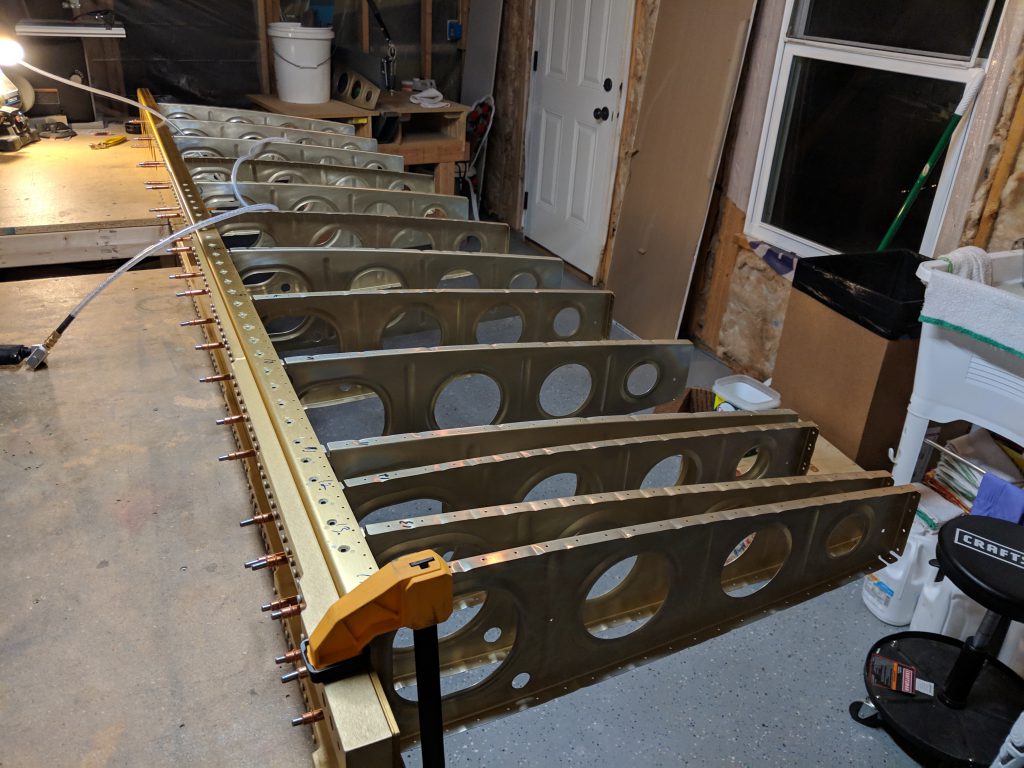 Once I was happy all things were lined up and right, I numbered the ribs to their appropriate stations and removed them to make it easier to rivet them one by one.  My big butt wont fit between the little gaps 🙂 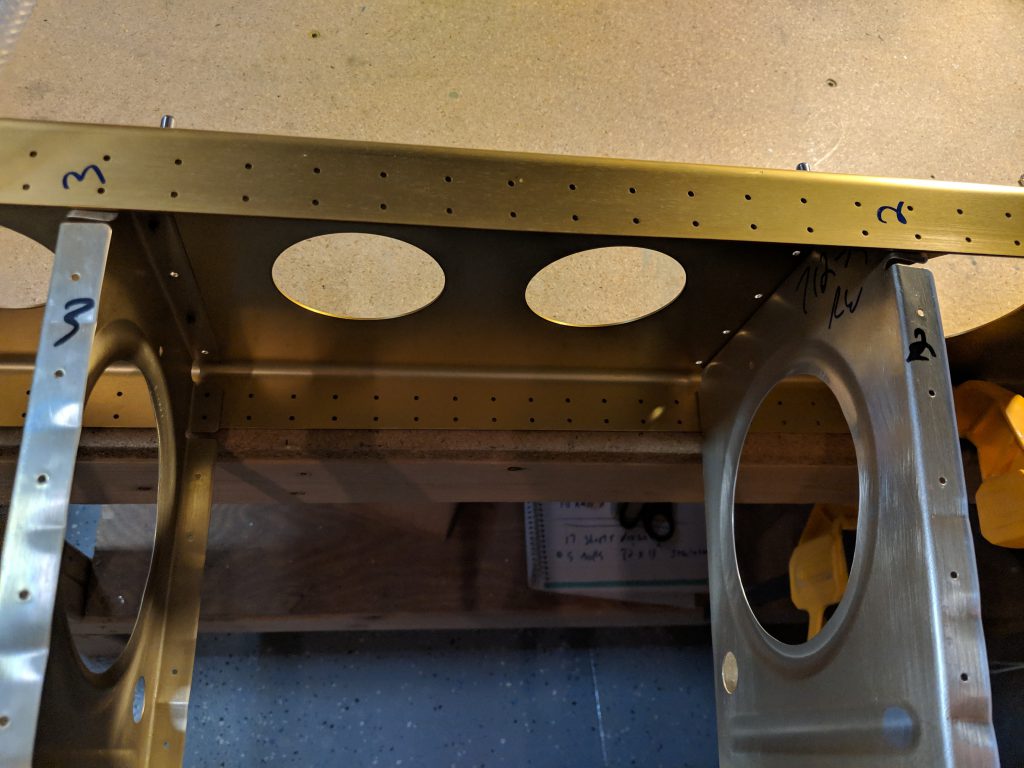 I started on the outboard end and worked my way inboard riveting with the manufactured head on the rib side and making sure to pay attention to the rivet callouts as the size changes as we progress inboard. Even after several hundred hours of building and several hundred (thousands?) of rivets set, I still like to check each one with a rivet gauge to make sure its good and proper.  I only had 3 or 4 that I felt needed a few more taps with the rivet gun. 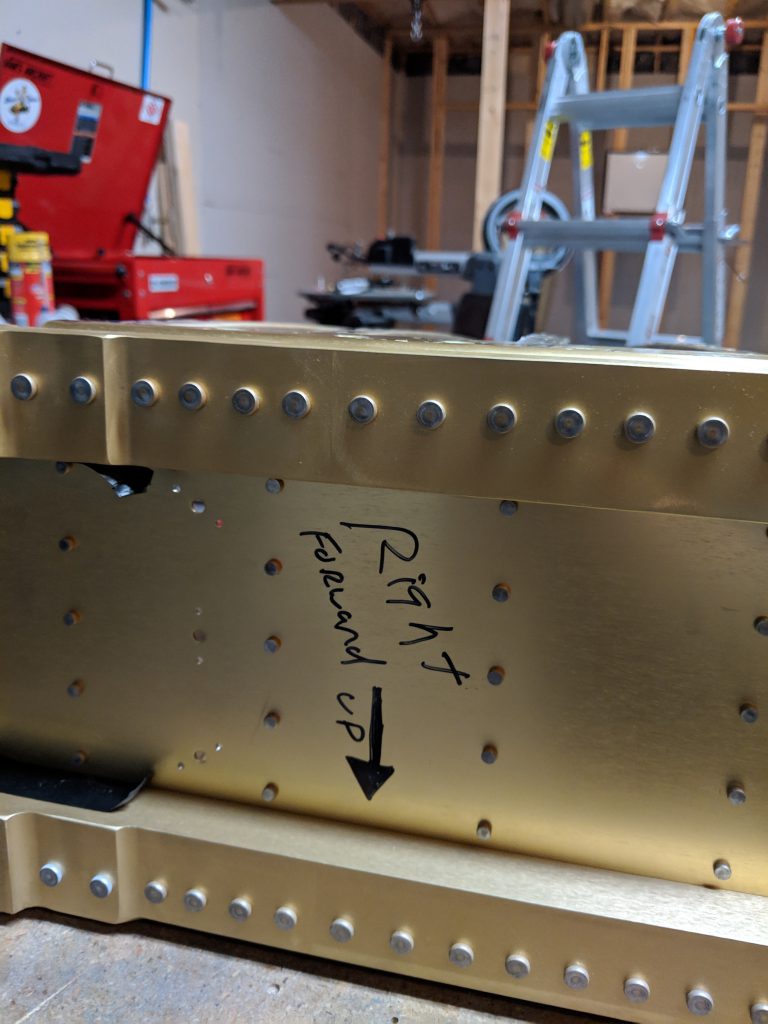 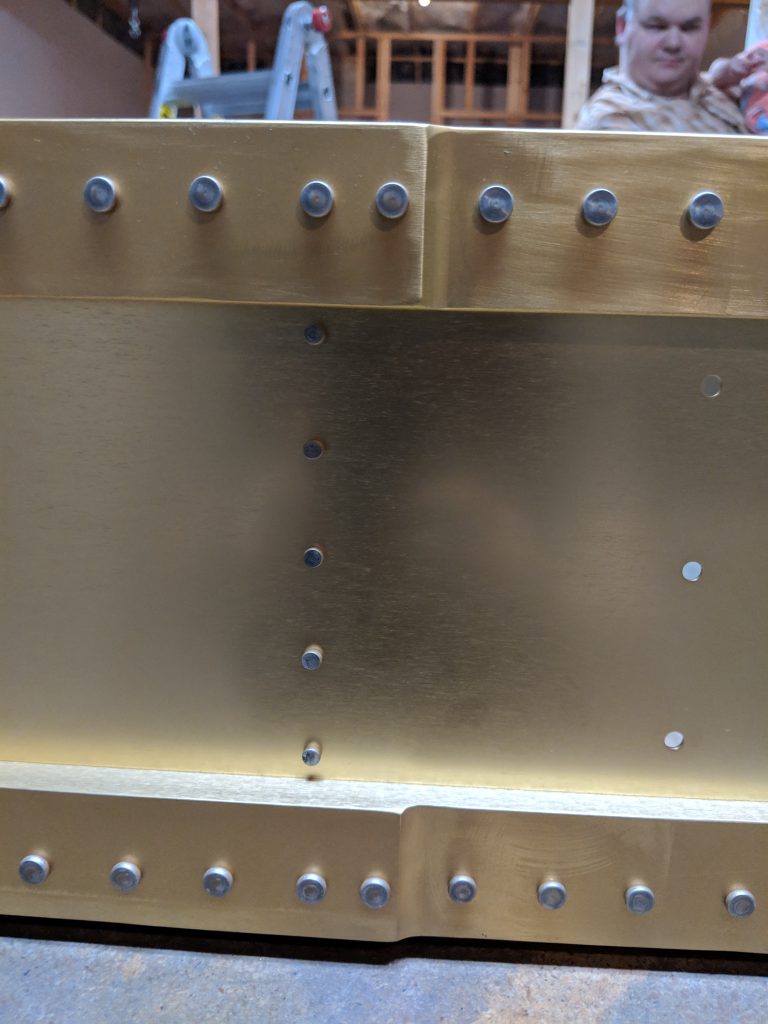 After getting all of the ribs riveted to the rear spar (except for the outboard most rib, per the instructions), I was pretty beat.  I decided to save the rear spar for tomorrow and then I’ll get it up on the wing stand and mounted down.  This was a good stopping point for tonight.  Heres all the photos from tonights session: 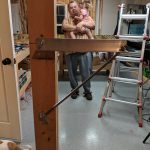 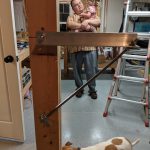 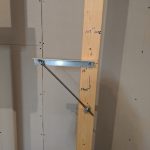 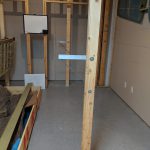 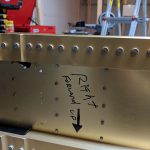 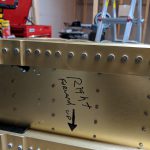 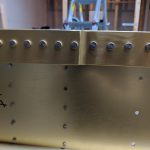 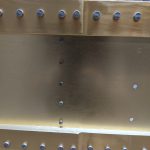 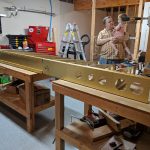 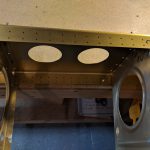 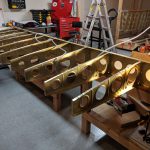 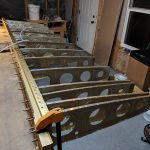 And a link to the google photos album: https://photos.app.goo.gl/BARxvFso22qxFhbj7